Your Maserati is one of the most luxurious and expensive cars on the market, so it’s no wonder that you’re concerned about its fuel gauge. If you’ve noticed that the needle isn’t moving as it should or that the reading is inaccurate, there are a few potential explanations. Discovering the reason for your vehicle’s fuel gauge failure is important, as it will allow you to fix the problem and ensure that you don’t end up stranded due to being unexpectedly out of gas.

About the Fuel Gauge

The fuel gauge is an essential component in any Maserati vehicle. This part helps to ensure that drivers are aware of the amount of fuel remaining in the tank at all times. The fuel gauge is made up of a float, an arm, and a resistor. The float is located in the gas tank and rises or falls according to the level of fuel in the tank. The arm is attached to the float and moves the needle on the fuel level gauge on the dashboard. The resistor helps to ensure that the needle moves smoothly and accurately.

Without a functioning fuel gauge, drivers would be left guessing how much fuel they have remaining, which could lead to stranded motorists or even accidents. Thankfully, Maserati engineers have designed a reliable and accurate fuel gauge that Maserati drivers can rely on, but even the most reliable of parts can occasionally experience unexpected issues.

What Can Cause Fuel Gauge Failure?

The fuel gauge, though essential, is a relatively simple piece of work, meaning diagnosing problems with it is fairly simple. When your Maserati’s fuel gauge begins to fail, it is likely one of the following culprits.

As you might imagine, most of the symptoms of fuel gauge failure have to do with the readout you see on your dash. Some of those symptoms include:

At World Class Auto, we understand that your 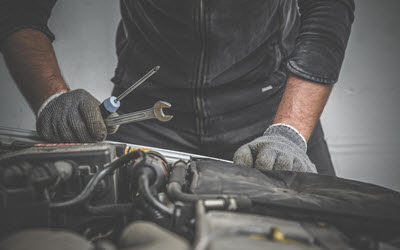 car is a crucial part of your life. That’s why we offer comprehensive repair and service for all makes and models of European cars. Our team of expert technicians are dedicated to providing the highest quality of service, and we only use the best parts and materials for all of our repairs. We also offer a convenient location in Boca Raton, FL, making it easy for you to get the service you need. Call us today to schedule your next appointment, and see the difference that World Class Auto can make.

We’re here to help drivers all throughout the Boca Raton area take better care of their vehicles. Please call or visit our shop today to learn more or to schedule your next appointment. 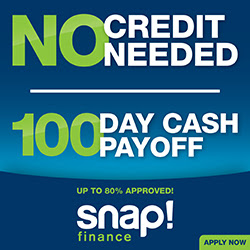